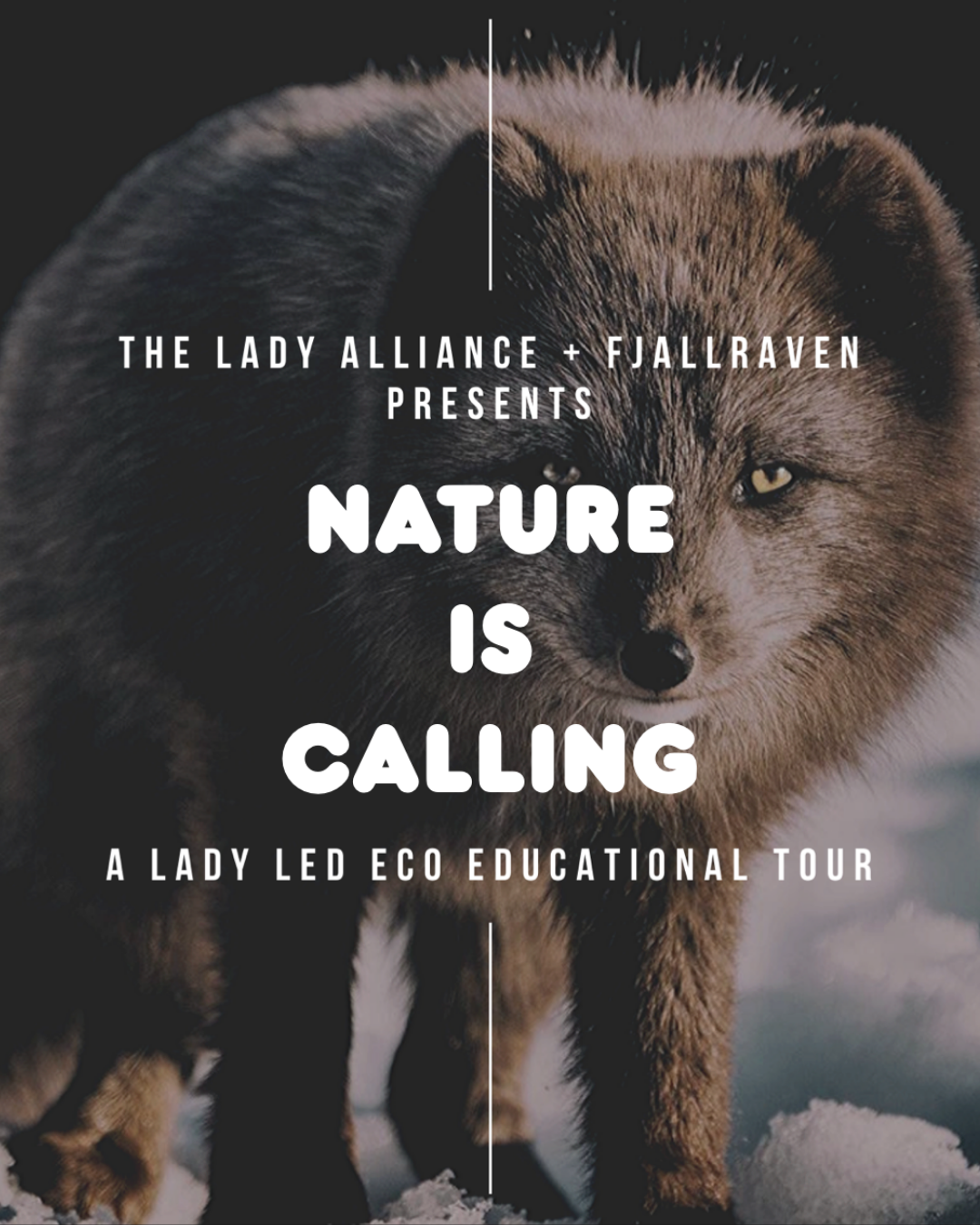 Join The Lady Alliance and our friends at Fjällräven for an evening of inspirational speakers, a documentary and film viewings, and games at our Nature Is Calling Tour!

Whether you're already passionate about saving our planet, looking for a fun and unique evening out with friends, or just curious about this whole "climate change" thing you keep hearing people mention- this event is a MUST for you.

Plus, a percentage of our profits go to Power To Be, a non-profit helping women - and everyone - break down barriers and get outside!

We are heading to 6 cities this February! See our tour dates below!

Get your tickets Below! Join us in your local town for an evening of rad films, speakers, giveaways and MORE!

Ticket proceeds go to Power To Be!

Our environmentally-focused evening will be broken into 3 different segments, each one designed to inspire, educate and motivate. Unique to each location, we will be inviting a local change maker to come speak to us about the importance of our individual efforts. Settle in with popcorn and snacks while we learn even more through an incredible documentary! Are you ready for a scavenger hunt! Fjallraven is giving us incredible giveaways for us to hunt down in store!

PLUS GIVEAWAYS, ON SITE DISCOUNTS, AND MORE!

Get Your Tickets Above!

This event will run until around 9 pm.

See above for details.

Net proceeds go to our friends at Power To Be to help women overcome barriers and get outside!

The Lady Alliance is joining forces with Fjällräven to bring you a knowledge packed evening of environmental love. Whether you're passionate about saving our planet, looking to learn more, or looking for a fun evening out with friends - this event is a MUST for you!

Don't let The "Lady" Alliance fool you, this is the perfect event for everyone, no matter your gender! Children are also welcome, as there is no minimum age for this event. Plus with crafts, popcorn and giveaways everyone's inner child will be as happy as can be.

Net proceeds go towards Power To Be, a non-profit that breaks down barriers to help get everyone outside. Power To Be programs support people in our local communities. Whether an individual is living with a financial, physical, cognitive or social barrier, Power To Be helps them access nature and explore their limitless abilities.

Tight on funds? Help us help you. Apply for a scholarship by emailing info@theladyalliance.com!

Thank you to our sponsor!

How are The Lady Alliance events different from other events?

The number one goal is to introduce you to other kick-ass, adventurous women. It’s all about building tribes! Our second goal is to show you how incredible, capable, and remarkable YOU are! We know it’s a cliche thing to say… but our events are where the magic happens.

The Lady Alliance events are open to all - including those who may not fall under the "lady" category. We all empower each other! So bring your friends, your family, and your S.O's!

Do you arrange transport to the event?

No, all transport to and from the event will be your responsibility unless stated otherwise.

Not all tours provide snacks at the events. If we do provide snacks, we cannot work with dietary restrictions, as the caterers at each event are based on partnerships. Please be aware that our foods may contain allergens.

Who is invited to attend this event?

Come one Come all!!

Whether you see yourself as a "Lady" or not, join us! This tour is open for everyone!

I'm coming solo. Is that okay?

What if I need to cancel?

Please let us know as soon as possible. Unfortunately we are unable to offer refunds but you can transfer your ticket. If you can no longer make the event and you have someone to pass your ticket along to, please get in touch to discuss transferring your ticket.

Due to the nature of The Lady Alliance tours, we don’t offer refunds. We do, however, offer transfers. You are responsible for finding someone to transfer your ticket to and arranging the exchange of funds for your ticket. If you can no longer make the event, please get in touch to discuss transferring your ticket.

Where does the money go? 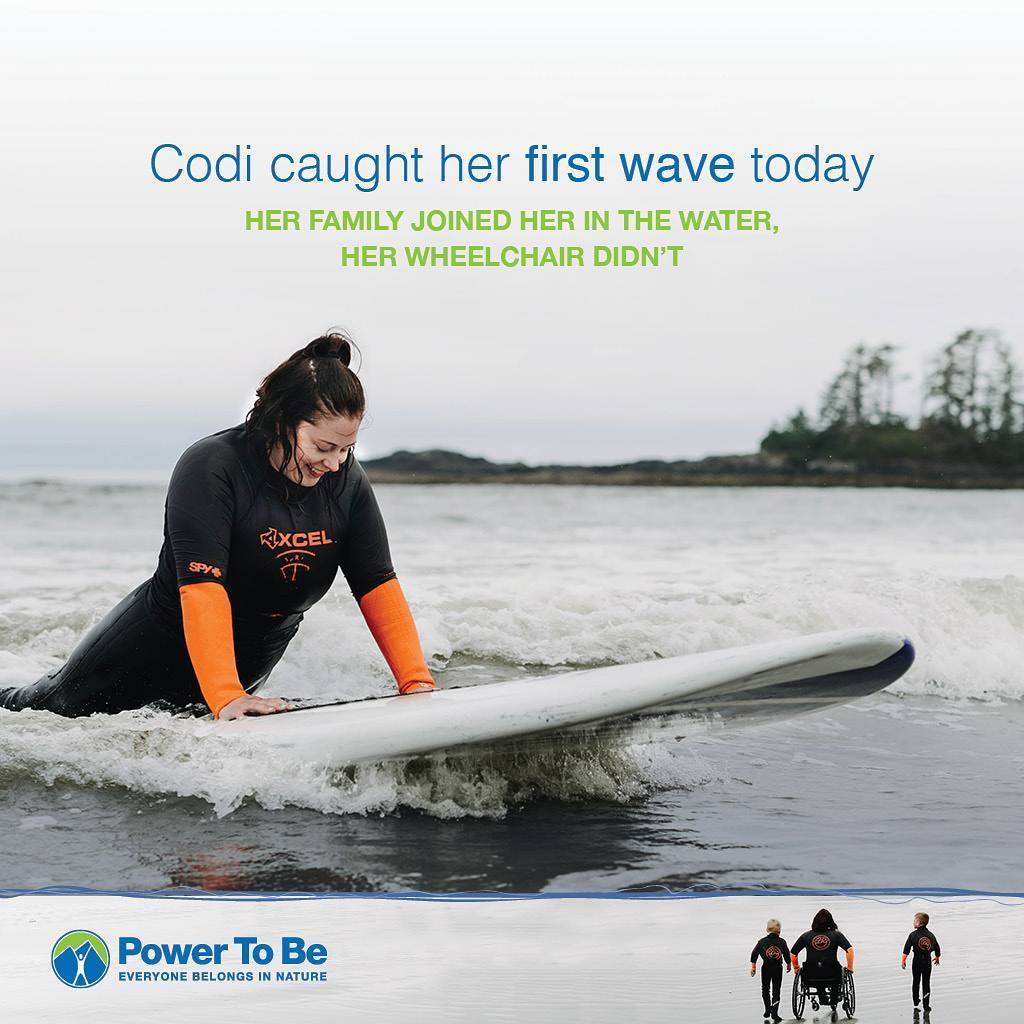 Every ticket sold helps get people such as Codi outside. This year, our Canadian partner is Power To Be. Power To Be is a Canadian Non-profit that breaks down barriers to help get everyone outside. Power To Be programs support people in our local communities. Whether an individual is living with a financial, physical, cognitive or social barrier, Power To Be helps them access nature and explore their limitless abilities.

Thank you for your support!

What if the weather doesn't cooperate?

Let’s be honest, Mother Nature never cooperates. That’s why we love her. Keep an eye on the forecast and pack accordingly. We never let uncooperative weather ruin our fun!

I have another question...

Welcome to The Lady Alliance!

Uniting mental health and adventure to bring confidence and community to women⁺ around North America. 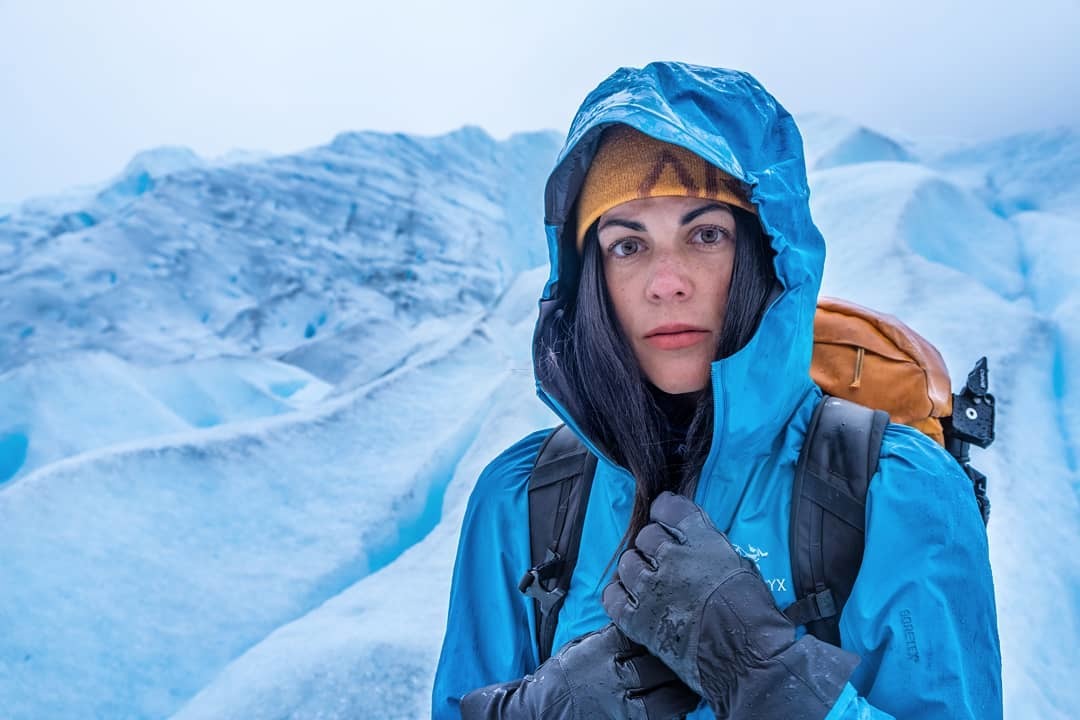 Eylene is a world travel photographer and published physicist. She resides in California working in film and
photography. Using her graduate degree in Physics, she focuses on climate issues and science adventure. She has worked on imaging systems on-board the NASA’s Cassini spacecraft, dark matter experiments and particle accelerator technologies for state-of the-art applications in several areas of scientific research.

Eylene is the host of the Astrophysics eHow video series which has reached all continents of the globe. Eylene was born in Cuba and grew up under harsh political restrictions which has driven her passion for world travel and exploration. Practicing outdoor sports such as mountaineering allows her to travel to hard to reach locations and capture unique experiences.

Eylene has led treks across the Sahara desert, summit some of the world's tallest mountains, backpacked through Iceland and many others countries. Known for her minimalist and solo style travel, she is also a leader and educator in the outdoors community.

Eylene's travel photography has led her to become a member of the Access Collective, a diverse team consisting of National Geographic photographers, professional athletes, filmmakers, and extreme adventurists. Most recently she has been working on documentaries such as Access Chile; Exploring south America's most remote regions in the name of science.